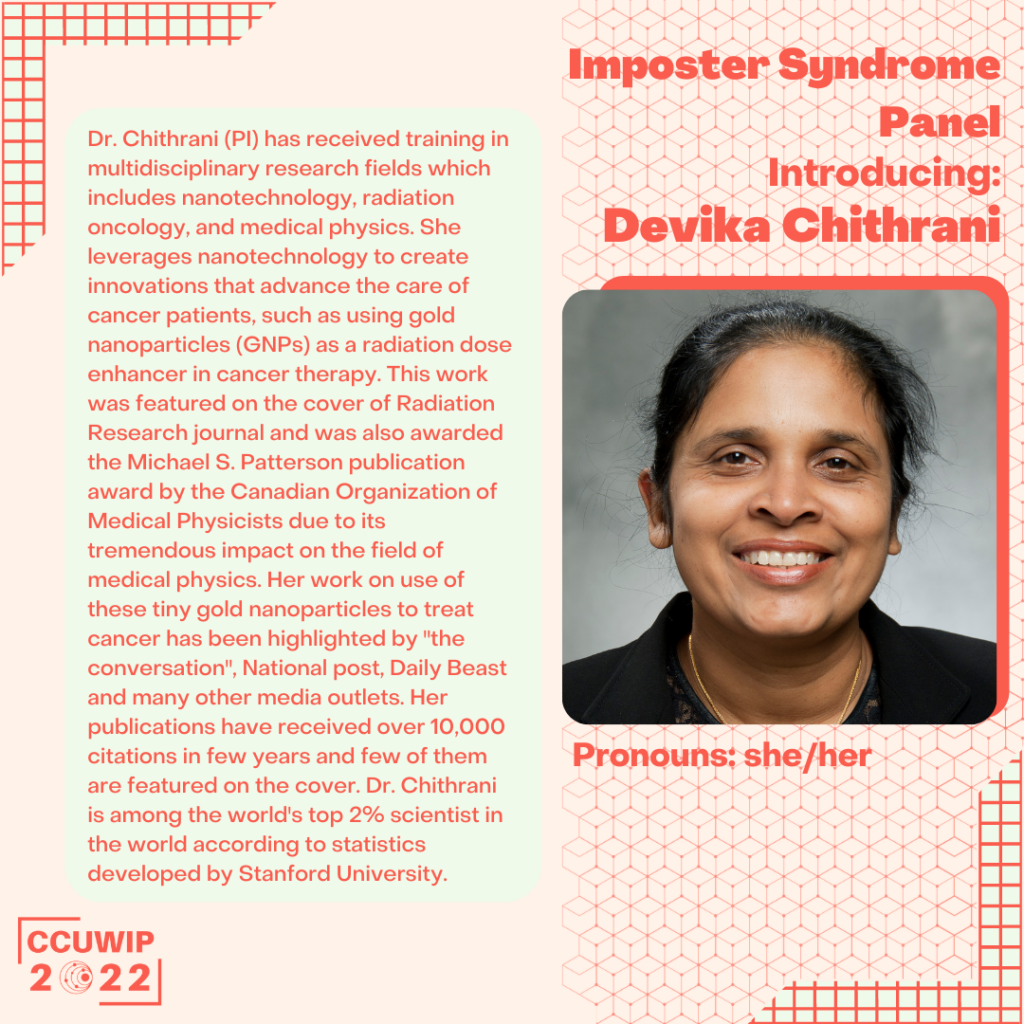 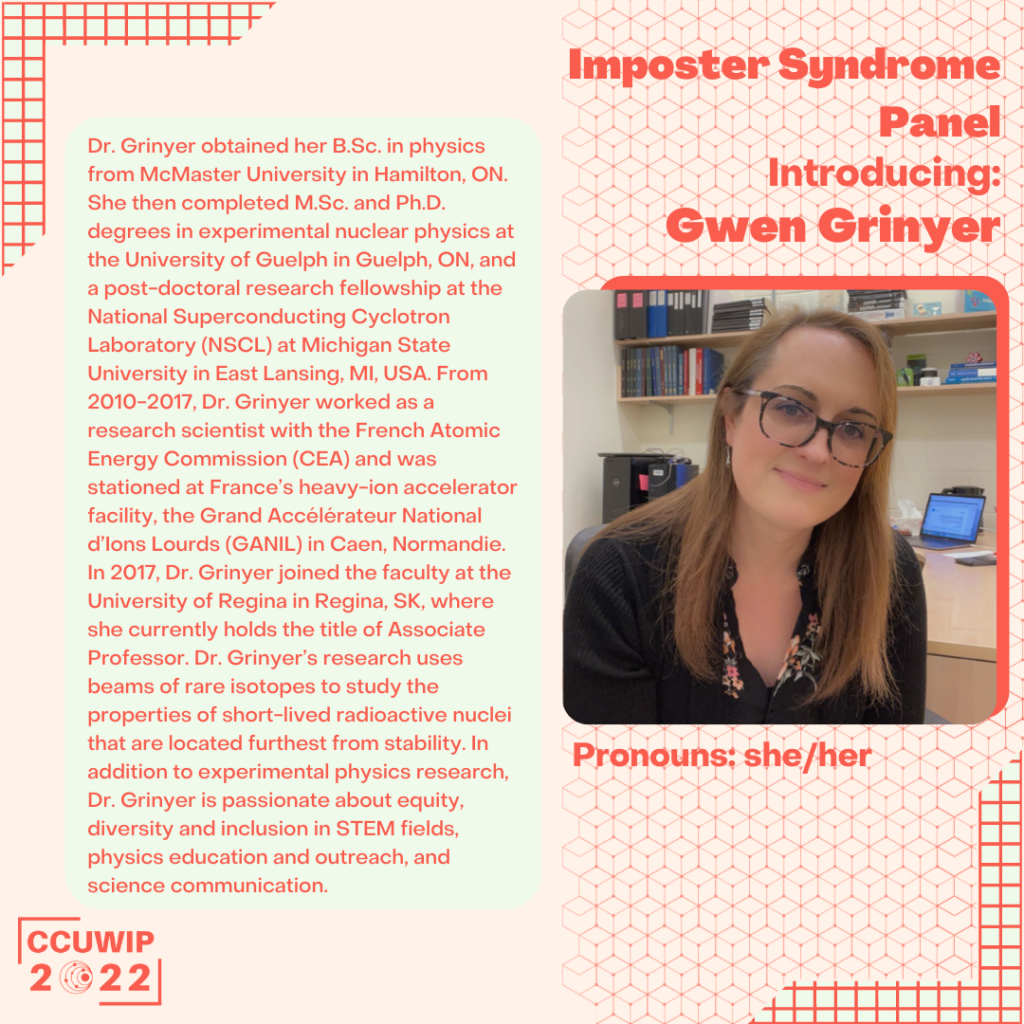 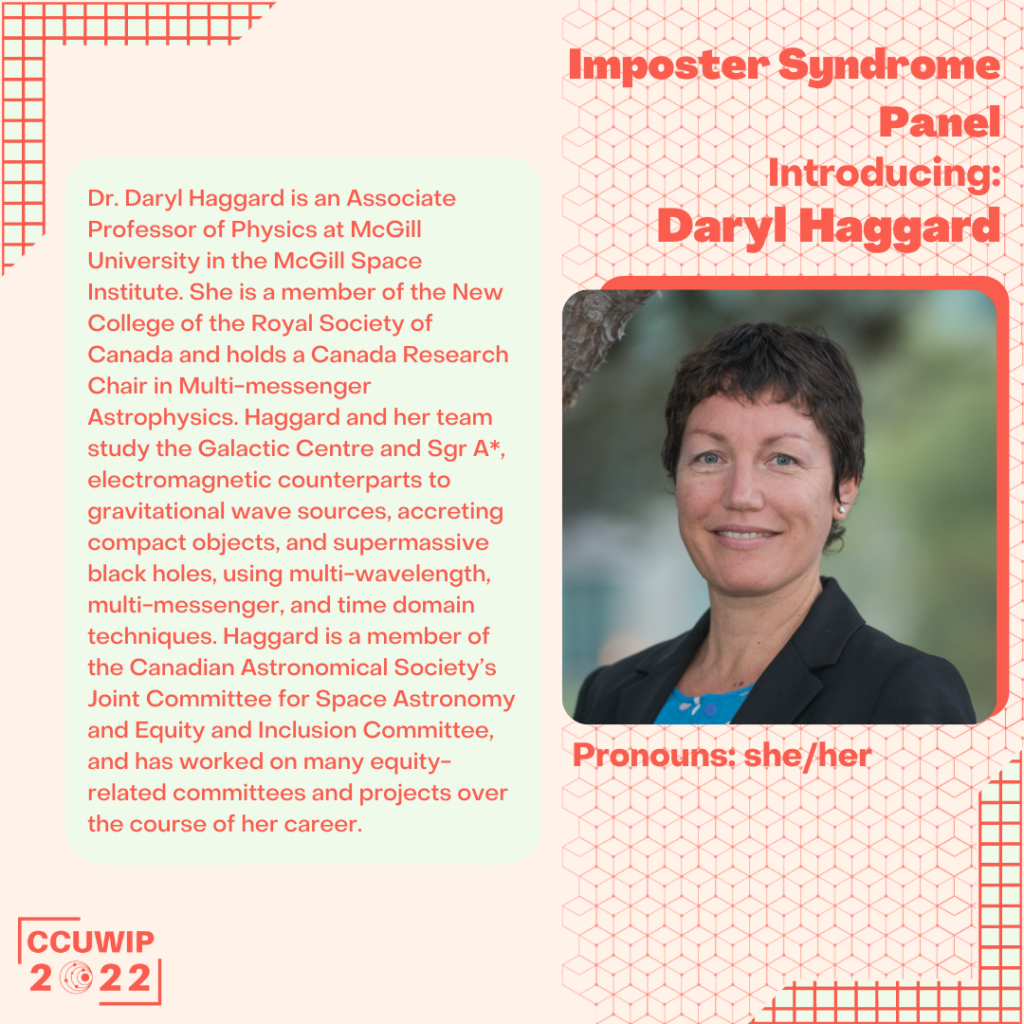 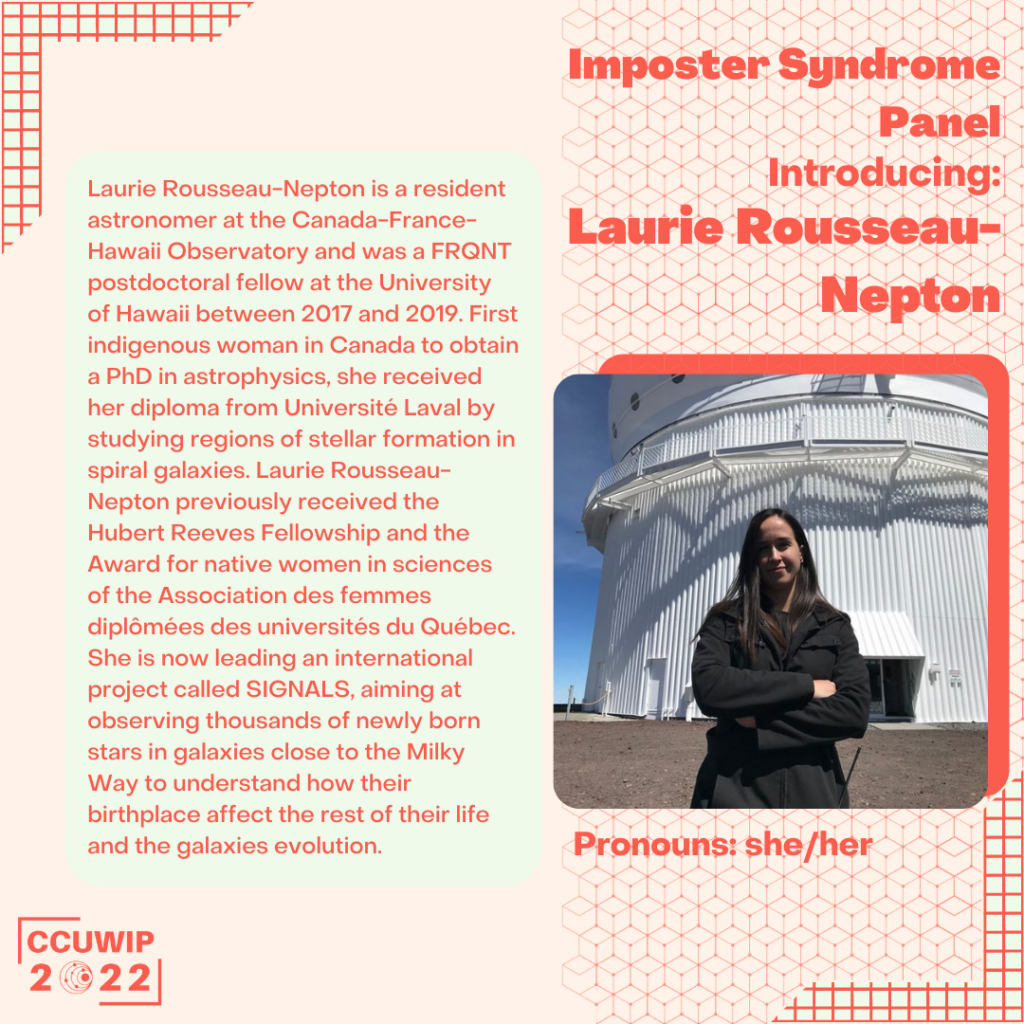 Dr. Chithrani (PI) has received training in multidisciplinary research fields which includes nanotechnology, radiation oncology, and medical physics. She leverages nanotechnology to create innovations that advance the care of cancer patients, such as using gold nanoparticles (GNPs) as a radiation dose enhancer in cancer therapy. This work was featured on the cover of Radiation Research journal and was also awarded the Michael S. Patterson publication award by the Canadian Organization of Medical Physicists due to its tremendous impact on the field of medical physics. Her work on use of these tiny gold nanoparticles to treat cancer has been highlighted by “the conversation”, National post, Daily Beast and many other media outlets. Her publications have received over 10,000 citations in few years and few of them are featured on the cover. Dr. Chithrani is among the world’s top 2% scientist in the  world  according to statistics developed by Stanford University.

Dr. Grinyer obtained her B.Sc. in physics from McMaster University in Hamilton, ON.  She then completed M.Sc. and Ph.D. degrees in experimental nuclear physics at the University of Guelph in Guelph, ON, and a post-doctoral research fellowship at the National Superconducting Cyclotron Laboratory (NSCL) at Michigan State University in East Lansing, MI, USA.  From 2010-2017, Dr. Grinyer worked as a research scientist with the French Atomic Energy Commission (CEA) and was stationed at France’s heavy-ion accelerator facility, the Grand Accélérateur National d’Ions Lourds (GANIL) in Caen, Normandie.  In 2017, Dr. Grinyer joined the faculty at the University of Regina in Regina, SK, where she currently holds the title of Associate Professor.

Dr. Grinyer’s research uses beams of rare isotopes to study the properties of short-lived radioactive nuclei that are located furthest from stability.  The structure of these “exotic” nuclei are essential for understanding how the nuclear force evolves towards the extremes of matter and for describing the observed abundances of stable nuclei throughout the universe that are produced in explosive astrophysical scenarios.  This research spans a broad range of topics including ultra-high precision measurements to test the Standard Model description of electroweak interactions, high-resolution gamma-ray and charged particle spectroscopy of in-beam nuclear reactions and radioactive decays, and designing state-of-the-art instrumentation to be able to access the most exotic isotopes whose production rates are at the limits of feasibility.  Dr. Grinyer’s research is carried out TRIUMF and at other rare isotope production and accelerator facilities around the world.

In addition to experimental physics research, Dr. Grinyer is passionate about equity, diversity and inclusion in STEM fields, physics education and outreach, and science communication.

Dr. Daryl Haggard is an Associate Professor of Physics at McGill University in the McGill Space Institute. She is a member of the New College of the Royal Society of Canada and holds a Canada Research Chair in Multi-messenger Astrophysics. Haggard and her team study the Galactic Centre and Sgr A*, electromagnetic counterparts to gravitational wave sources, accreting compact objects, and supermassive black holes, using multi-wavelength, multi-messenger, and time domain techniques. Haggard is a member of the Canadian Astronomical Society’s Joint Committee for Space Astronomy and Equity and Inclusion Committee, and has worked on many equity-related committees and projects over the course of her career.

Laurie Rousseau-Nepton is a resident astronomer at the Canada-France-Hawaii Observatory and was a FRQNT postdoctoral fellow at the University of Hawaii between 2017 and 2019. First indigenous woman in Canada to obtain a PhD in astrophysics, she received her diploma from Université Laval by studying regions of stellar formation in spiral galaxies. Laurie Rousseau-Nepton previously received the Hubert Reeves Fellowship and the Award for native women in sciences of the Association des femmes diplômées des universités du Québec. She is now leading an international project called SIGNALS, aiming at observing thousands of newly born stars in galaxies close to the Milky Way to understand how their birthplace affect the rest of their life and the galaxies evolution.