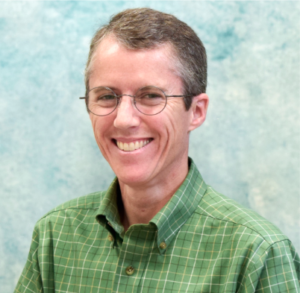 A.W. Peet is a Professor of Physics and Mathematics at the University of Toronto in Ontario, Canada. They grew up in the South Pacific archipelago of Aotearoa/New Zealand, and earned a B.Sc.(Hons) in physics from the University of Canterbury there before moving to the USA in 1990 to pursue a Ph.D. in physics at Stanford University. They then did postdocs at Princeton University and at the University of California Santa Barbara, before moving to Toronto in 2000. Their research expertise is in theoretical subatomic physics, and their work in gravitational string theory focuses on quantum black hole physics and AdS/CFT holography. Their awards include a Radcliffe Fellowship from Harvard, an Alfred P. Sloan Foundation Research Fellowship, and a Terry Buckland Award for Diversity in Education from the University of Toronto Arts and Science Students’ Union. They are openly transgender, nonbinary, bisexual, and disabled by chronic pain. Before they voiced as trans, they experienced over four decades of misogyny, and they remain a committed feminist. They have contributed to physics inclusivity at the local, national, and international level, and they also enjoy doing public outreach, alongside their regular teaching, research, and service responsibilities. Their physics-oriented website is http://ap.io/home/ .